COVID-19 and Closure of Churches: What Families are Missing - NAIROBI COSMOPOLITAN CONFERENCE OFFICES

You Are Currently Here!--Uncategorized-COVID-19 and Closure of Churches: What Families are Missing 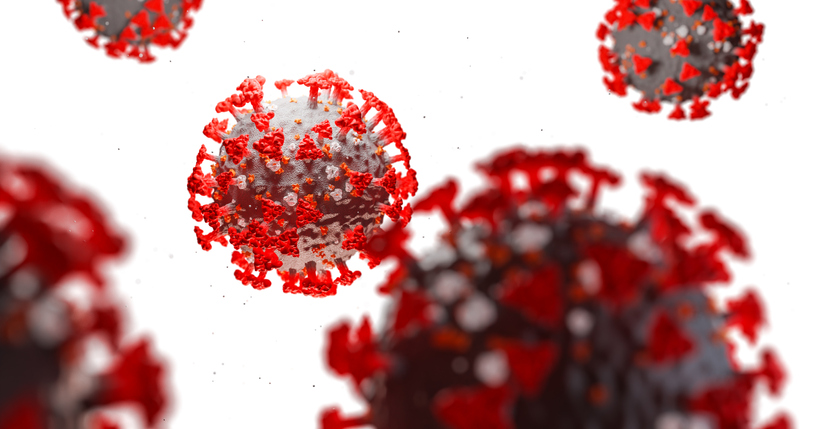 t is now four months since churches were closed, as part of the official measures to curb the feared spread of COVID-19. On 15 March, President Uhuru Kenyatta had announced measures to curb the spread of COVID-19 in Kenya including encouraging, but not compelling, citizens to avoid crowded places, places of worship as part of efforts aimed at social distancing. However, churches remained open in the subsequent days, with a number of religious leaders claiming that, since the COVID-19 was punishment from God, this could only be atoned by continuing going to church.

A week later, on 22 March, the government banned attendance in church, mosques and other social gatherings explaining that this was necessary to tame the further spread of COVID-19. Health Cabinet Secretary Mutahi Kagwe announced the government would strictly enforce the directive because the advisory that the President had previously issued to avoid gatherings, including worship in church weddings and funerals, was largely ignored.

The closure of churches means that group worship, the core reason for attending church, has been affected. However, in keeping with other forms of innovation that have been witnessed as a way of addressing the limitations imposed by the measures against the COVID-19 pandemic, churches have developed alternative ways of carrying out worship. The predominant alternative has been the emergence of virtual forms of worship using online platforms. Because virtual worship resembles televangelism which was already well established, it has quickly become relatable and when
people log in to watch the preacher from their homes, it is similar to tuning in on television, which people have been doing for years. With a few limitations that are inherent in the use of virtual platforms, online worship has blossomed.

The rest of this article explores ways in which the closure of churches has affected members of those churches. Worship is often seen as the processes that happen as part of a formal
church programme. The standard items of that program include prayers, Bible study, the collection of tithes and offerings and group singing. Listening to the preacher is usually the highlight of a worship service. Group Bible study, singing and similar group activities are now not possible.

There are other practices that are associated with, or form part of, going to church even if these are not part of the formal worship. Visiting the sick, commiserating with the bereaved and identifying with people facing tough times, like prisoners, are examples of things worshippers may do as part of going to church. Long before a decision is made to visit a sick person or a bereaved family, a social relationship would have been established. The social relationship is the result of the regular interaction during worship. Such interaction creates friendships
and mutual dependency. It is in this context that there can be an exchange of information about who is sick and needs visiting. The use of worship as a platform for larger forms of interaction
suggests that attendance in church enables, and supports, relationships in which people become friends and feel the need to support one another through periods of personal difficulty……..

This error message is only visible to WordPress admins

Please go to the Instagram Feed settings page to create a feed.