Corona Virus: Is This the End of the World? - NAIROBI COSMOPOLITAN CONFERENCE OFFICES

You Are Currently Here!--Uncategorized-Corona Virus: Is This the End of the World? 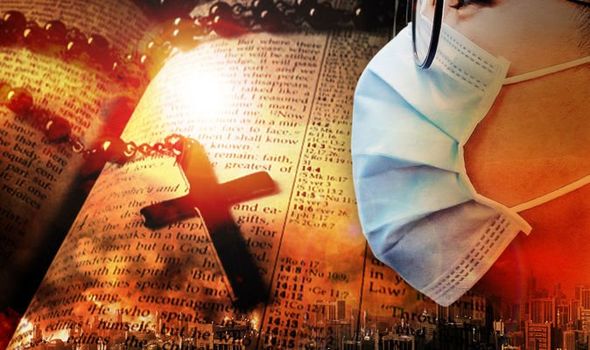 Corona virus the cause of COVID – 19 is microspic but has caused havoc to the entire world. Are there any lessons we can learn from the pandemic? I believe we can learn one or two relevant
lessons in the light of the Great Controversy between Michael and the dragon (Satan – Revelation 12; 7-9) and signs of the soon returning King – the true Messiah, Jesus Christ.

The Great Controversy between good and evil explains it all. The Bible says that the war will intensify as the time of the end draws near. And that the devil will multiply his efforts knowing that his time is short. Revelation 1:37, Matthew 24, Mark 13, Luke 21, John 14:1-3, Acts 1: 9-14, Revelation 1:7

“All humanity is now involved in a Great Controversy between Christ and Satan regarding the character of God, His law and His sovereignty overthe universe. This conflict originated in heaven when a created being, endowed with freedom of choice, in self-exaltation became Satan, God’s adversary, and led into rebellion a portion of angels. He introduced the spirit of rebellion into the world when he led Adam and Eve into sin. Observed by the universe, this world became the arena of the universal conflict, out of which the God of love will ultimately be vindicated.” (C.M. P. 164).

This error message is only visible to WordPress admins

Please go to the Instagram Feed settings page to create a feed.